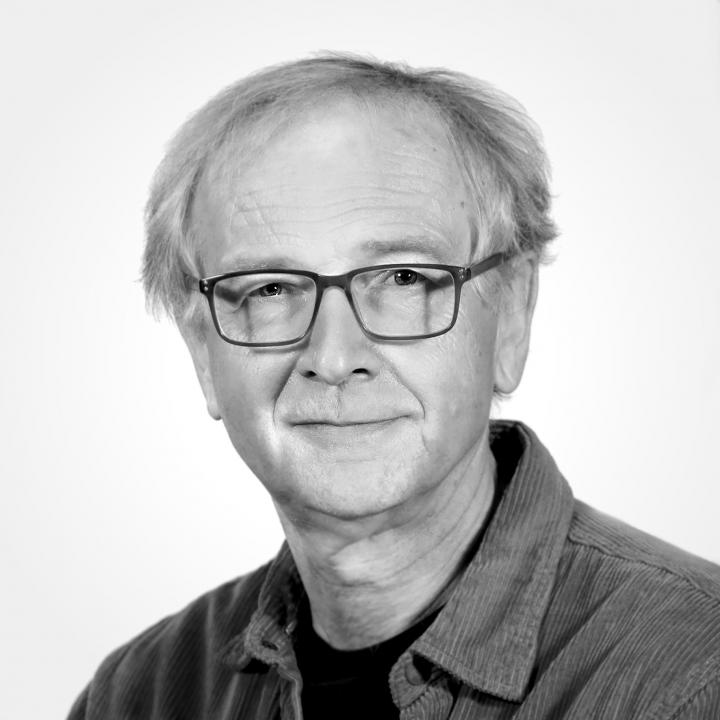 
Principal Research Associate at the Institute of Slovenian Literature and Literary Studies, Research Centre of the Slovenian Academy of Sciences and Arts; Professor at the Postgraduate School ZRC SAZU and at the Faculty of Arts, University of Ljubljana

Ed.: World Literatures from the Nineteenth to the Twenty-first Century (= CLCWeb: Comparative Literature and Culture 15.5 [2013]).

The Aesthetics and Politics of Belonging: National Poets between ‘Vernacularism’ and ‘Cosmopolitanism’. Arcadia 52.1 (2017): 10–28.

Literature and the Politics of Denial: Slovenian Novels on ‘The Erasure’. In: Claiming the Dispossession: The Politics of Hi/torytelling in Post-imperial Europe. Ed. Vladimir Biti. Leiden: Brill, 2017. 194–223.

From Political Theater in Yugoslav Socialism to Political Performance in Global Capitalism: The Case of Slovenian Mladinsko Theater. European Review 24.1 (2016): 72–82.

Taking Darwin Metaphorically and Literally: Genres and Sciences in a Survival Struggle. Neohelicon 41.2 (2014): 303–15.

Juvan presented papers at scholarly conferences throughout Europe, North America, Asia and Australia. He was a visiting professor at universities in Brno and Zagreb as well as a lecturer at the universities across Europe. As member of the Slovenian Comparative Literature Association, ICLA/AILC and REELC/ENCLS, he (co-)organised several international conferences, including 'Writing Literary History', 'Comparative Literature in the 20th Century', 'Responding to Cosmopolitanism', 'The Book: An Economy of Cultural Spaces' and 'The Spatial Turn in Literary Studies'. He sat on the editorial boards of Slovenian academic journals Jezik in slovstvo and Slavistična revija; currently, he is a member of the editorial boards of Primerjalna književnost, arcadia, CLCWeb: Comparative Literature and Culture, Context, Literaturna mis”l, Colloquia Comparativa Litterarum and Slavica litteraria. He is a co-editor of the ZRC SAZU book series Studia litteraria. From 2002 to 2006 he served as the president of the Slovenian Comparative Literature Association, from 2007 to 2011 he was a member of the Executive Committee of the European Network of Comparative Literary Studies (REELC/ENCLS), and from 2008 to 2014 he sat on the ICLA/AILC Committee on Literary Theory. Since 2012, he has been a member of the Academia Europaea, where from 2013 to 2017 he served on the Section Committee for Literary and Theatrical Studies. In 2019, he became a member of the Executive Committee of ICLA/AILC.

In addition to numerous articles and edited volumes in Slovenia and abroad (e.g., World Literatures from the Nineteenth to the Twenty-first Century, a special issue of the CLCWeb: Comparative Literature and Culture, 2013), his recent books include History and Poetics of Intertextuality (2008), Literary Studies in Reconstruction (2011) and Wording a Peripheral Literature (2019).