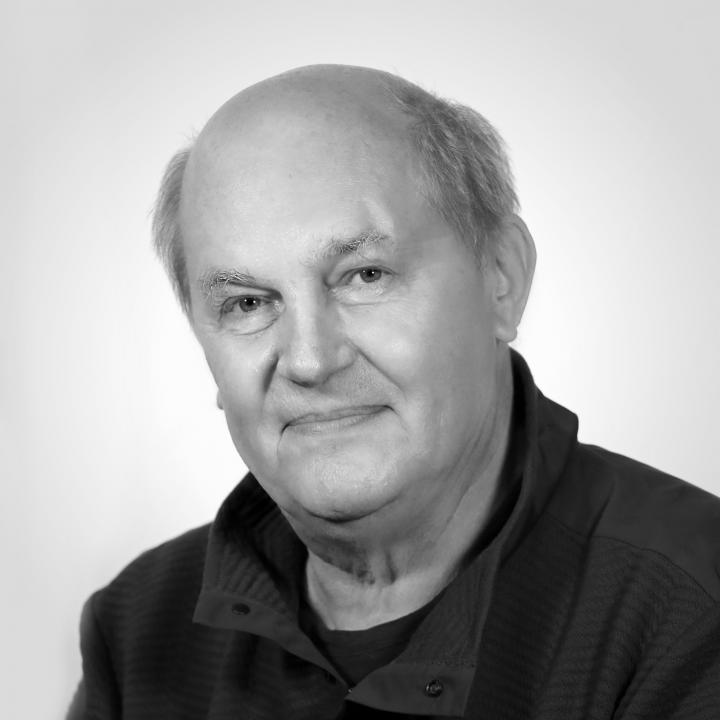 Borut Telban received his PhD in anthropology from The Australian National University in 1994. He is Head of Anthropology Department at the Institute of Anthropological and Spatial Studies, Research Centre of the Slovenian Academy of Sciences and Arts (ZRC SAZU) and a member of the Research Council at ZRC SAZU. He is also a convenor of Anthropology module and a member of the Senate at the Postgraduate School ZRC SAZU. He held several visiting positions such as, for example, Leach/RAI Fellow at the University of Manchester (1995-96), Visiting Professor at the University of Vienna (2003),  Fulbright Scholar at the University of California, San Diego (2006-07), Research Scholar at The Cairns Institute, James Cook University (2010-11, 2012), The Royal Society of Edinburgh Visiting Research Fellow at the University of St. Andrews (2014-15), several visiting fellowships at The Australian National University (the most recent one 2016-17), and EHESS Visiting Professor at the Aix-Marseille University and CREDO (2014, 2017). His first 18 months’ research conducted among Melpa and Hagahai groups in the Highlands of Papua New Guinea between 1986 and 1987 focused on medical ethnobotany. His anthropological research among the Karawari-speaking people of the East Sepik Province, Papua New Guinea, has spanned more than twenty-five years (fieldwork: 1990-1992, 1997, 2001, 2005, 2007, 2008, 2010-2011, 2017 and 2019). In his published books, articles and chapters he has explored in detail Ambonwari cosmology, cultural construction of space and time, kinship and social organisation, ritual, death, poetics, language, and socio-cultural change pertaining to the impact of the Catholic charismatic movement. He has served as a member of the board of the European Society for Oceanists for many years, including the present term. He is also Editor-in-Chief of Anthropological Notebooks, the journal of Slovenian Anthropological Society.