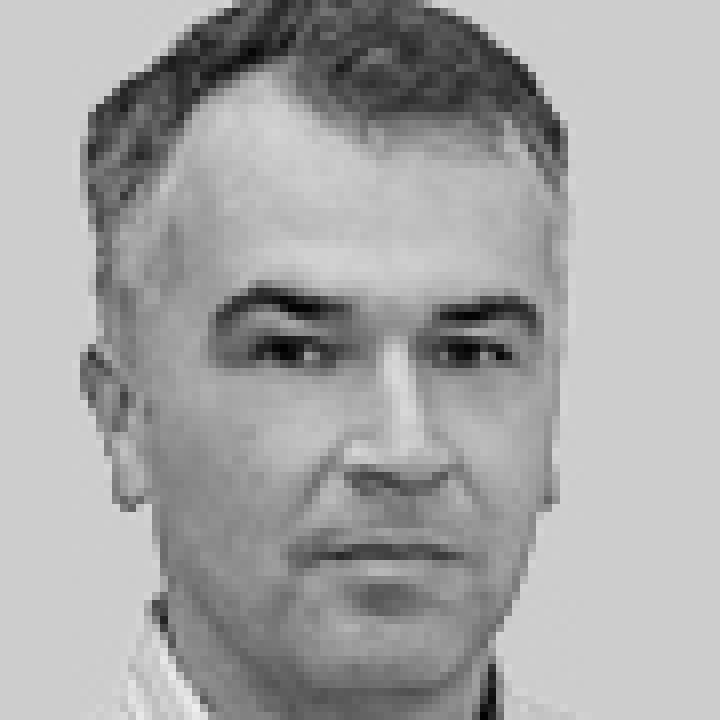 Research Interests
His work in musicology is focused on the 18th century, particularly various aspects (musical, cultural, geographical and also historiographical) of the phenomenon of diverse music traditions and practices that influenced the idiom of sacred music. He has been recently involved in the project on the 18th-century music manuals. His research focused on an 18th-century manuscript keyboard manual extant in Novo mesto. He is also a specialist on 18th century ecclesiastical repertoire in Slovenia and has published widely in the subject (articles in the journal De musica disserenda in 2005, 2006, 2008, 2010 and in 2011, as well as in the Muziokološki zbornik, for example in 2011).

Dr Radovan Škrjanc has graduated from piano (Academy of Music, University of Ljubljana) in 1995 and won the PhD title with the thesis “The ‘stylus rusticanus’ in sacred music in the Slovenian lands from the mid-18th century to the mid-19th century”.