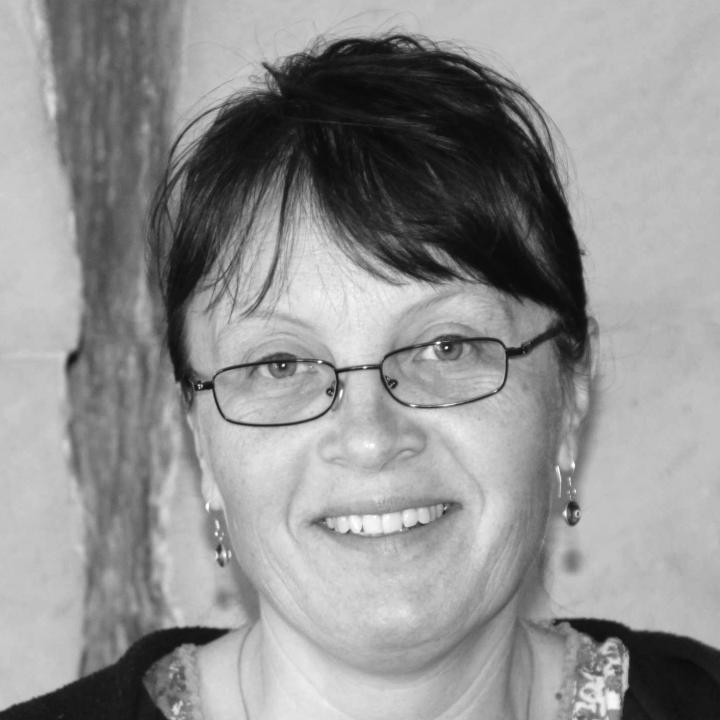 Stanka Šebela, geologist, finished her Ph. D. in 1995 at University in Ljubljana (Slovenia) with thessis title: Importance of tectonic structures for formation of cave passages and karst surface features, example of Postojnska jama cave. In the time of her postgraduate study she presented her scientific studies on many international conferences. With international exchange projects she improved the knowledge about structural-geological implications for development of karst areas. She participated in geological and karstological field studies on karst areas in China within the international cooperation between People's Republic of China and Republic of Slovenia in 1996 and 2004. As a schoolar of Slovene Sciences Foundation and Fulbright schoolar in years 1996, 1997 and 1998, she spend 10 months working with US Geological Survey and Desert Research Institute. Her work was tectonic-lithological studies of karst areas in Missouri, Nevada and Arizona.

Pedagogical work: lecturer at University of Nova Gorica and at Faculty of Humanities (FHŠ) Koper.