The interdisciplinary online conference "Habsburg Civil Servants: Beyond the State Apparatus" will be held from 27 to 30 January 2022. It is organized by Daša Ličen, Institute of Slovenian Ethnology, and Alexander Maxwell, Victoria University of Wellington, New Zealand.

During the long 19th century, the Habsburg civil service grew steadily. The swelling ranks of clerks, inspectors, tax collectors, military recruiters, census-takers, policemen, judges, cartographers, sanitation officials, telegraph operators, and other minor officials did not form an entirely homogenous social group, differentiated as they were by educational attainment, region, rank, and status. They nevertheless formed an important social collective, characterized above all by literacy, but also by novel habits, values, cultural practices, and novel social circumstances.

The administrative apparatus helped bring all imperial citizens together in a common society. Their role in embodying and personifying the state at the local level proved especially crucial on various imperial peripheries, where civil servants formed the main link between villages or small towns with the imperial centre. Civil servants also represented progress, introducing into relatively isolated rural communities secular morality, hygiene, science, and myriad other social and cultural transformations sometimes collectively denoted as “modernity.” Their complex role thus raises interesting questions that call for further investigation. Where did their loyalties actually lie: with the emperor, with the state, with their church, with their social class, with their particular Crownland, or with their imagined national community? To what extent did they obey the government’s directives, and alternatively to what extent did they attempt to modify, resist, evade, or subvert their instructions? Did they contribute, intentionally or unintentionally, to the spread of nationalism, or to alternate loyalties? What roles did they play in the monarchy’s social dramas, both in their working hours and when off duty? What were the cultural consequences of their unique role? How were they presented in journalism, belles-lettres, theatre, or other literary genres?

Here is the Zoom link to the conference (pre-registration requiered): https://us02web.zoom.us/meeting/register/tZAkcOysqjorEtGUDaggZ7q45GDhBVWKrZs4?fbclid=IwAR3yVpMRWoDiHjS8VCXfMXiuh4ydQ3aOoIPrEwSk_9jB1Q6QKLs2eItBzAM

Habsburg Civil Servants: Beyond the State Apparatus At 19:00 till 22:00 Zoom 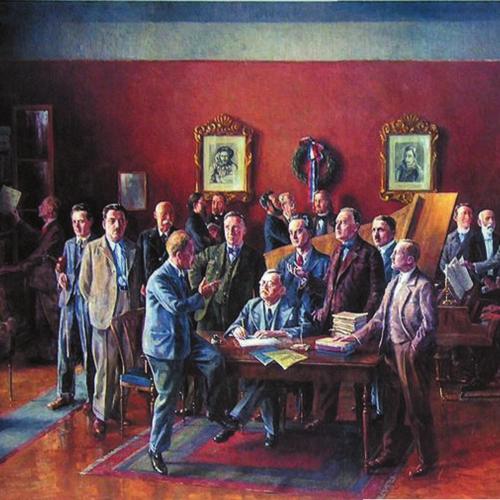 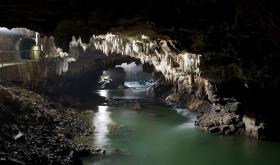 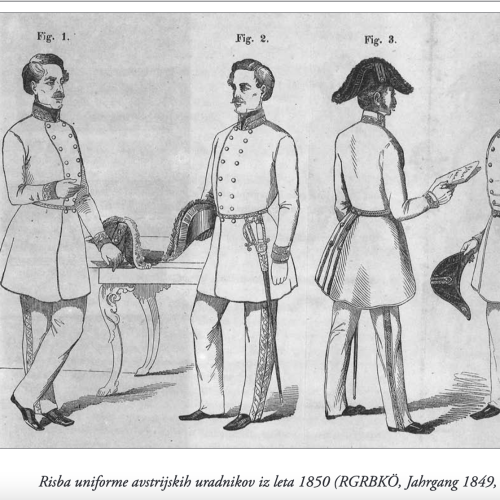