On the migration as a process: a personal and narrative reflection

Migration has been typically conceptualized as a one-off event: a person moves from his or her ‘homeland’ to a foreign land and settle there. Needless to say, this image of ‘migration’ has been undermined by the increase of mobility. However, there is a sense in which ‘migration’ is a process that goes on throughout his or her life. This process of ‘becoming a migrant’ does not only consists living and moving in space, travelling, sojourning and dwelling, but also forming a selfhood, in which storytelling, which relates a person’s past, present and future, plays a significant part. In the presentation, I seek to develop this line of thought, through a reflection on my personal life with a ‘transnational family’ and ‘narrative’ theory of a personal identity.

The Border Generation Process of Taiwanese/ Chinese Migrants in the Post-War Japan: Focusing on Conflicts and Collisions

After the seizure of Taiwan in 1945, the government of the Republic of China regarded overseas Taiwanese as overseas Chinese. This prompted the integration of various Taiwanese associations in Japan into the overseas Chinese associations by area. Due to the onset of Chinese civil war and confusion on Taiwan, the organization of overseas Chinese in Japan, including immigrants from Taiwan, were separated into 3 groups and according to their political positions: “ROC”, “People’s Republic of China”, and “independent Taiwan.

While some Taiwanese in Japan began to form communist organizations in late 1940s and supported the PRC after its establishment in 1949, the government of ROC together with Kuomintang had to solve urgent problems such as maintaining power over overseas Chinese in its territory, suppressing some overseas Taiwanese/ Chinese who supported the PRC or independence of Taiwan, and restoring firm relations with overseas Taiwanese/ Chinese in Japan.

The Empire of Japan collapsed after its surrender in World War II. Its nation and people were forced to move place to place in a flurry. For instance, some of Chinese overseas in Japan went back to Chinese mainland, and Japanese detainees were repatriated back to the country. The historical situation of East Asian countries during 1950s to 1960s is reflected in the lives of mainland immigrants (外省人) who came to Japan during that period wherein the movements of people after the collapse of Japanese empire brought about a new recognition of the “motherland” to overseas Chinese in Japan. This report considers the border generation process of Taiwanese/ Chinese migrants in the post-war Japan based on the movements of people after the collapse of Japanese empire. 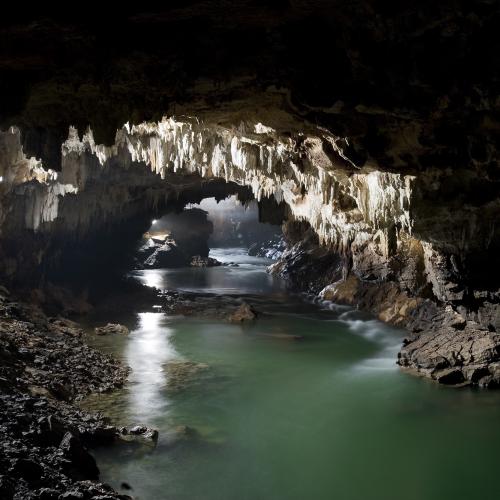 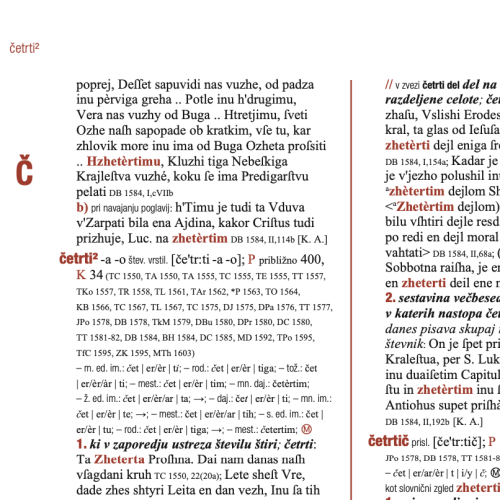 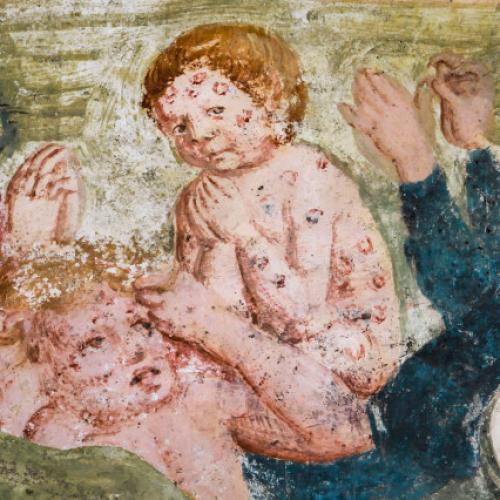